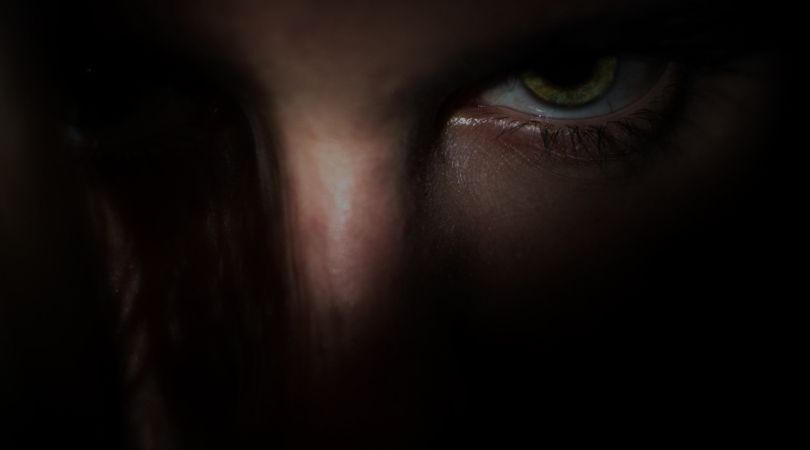 Evil Is Being Exposed

One silver lining in our new era of insanity is that, in 2020, God is giving us 20-20 vision. It may be no coincidence: This year, we are finally able to see — without much obscurity — where the evil lies in our society.

Evil loves to remain hidden. This principle is modeled exquisitely in Genesis 3:8, where our first parents committed the first sin. Not only did they hide their intimate selves from each other with fig leaves (3:7), but they,together, hid from God in the woods (3:8).

This biblical scene shows us the two main ways evil hides: (1)by withdrawal (psychological, spiritual and/or physical), as Adam and Eve withdrew;and (2) by candy-coating, as the Serpent did by presenting evil as delicious,exciting and fulfilling. No one willingly takes poison; but if it looks, tastes and smells like candy, consuming it is more easily rationalized.

Evil is much more dangerous to souls when it is hidden. It forms snares, making quicksand look like a beautiful beach. When the light shines, however, evil dissipates like scattering roaches. It’s no mistake that Scripture uses light as a metaphor for Christ (e.g., John 8:12) and stresses the importance of keeping our lamps oiled at all times (Matthew 25:1–13). Evil hates being exposed.

Our cauldron of cultural evil has been festering and growing for decades. Since the birth control pill inaugurated the “revolution” against God and His Sixth Commandment (inevitably leading to the abortion age and culture of death), evil has been furtive and candy-coated. The scandalous silence from bishops, priests and laity has played perfectly into the Devil’s plan to mask evil; the candy-coating of mass media to create a hedonist relativism has filled the void.

Thus, we are seeing on television every night the ramifications of the breakdown of the family being played out on our city streets. You can’t mess with the natural order established by God without suffering dire consequences.

It takes a hard head like Donald Trump to challenge the cultural darkness of our age. God often uses public sinners as His instruments in exposing evil. The way the established swamp has dealt with the Wuhan virus,police shootings and violent riots has been an eye-opener for many. The cultural swamp, which is a power-hungry extension of Hell permeating all walks of life, can no longer hide.

No longer do abortion supporters use the fake “safe, legal and rare” line. Rather, they openly demand prenatal murder up to and beyond birth. No longer is it requested that practicing sodomites be left alone, but it is now normalized as “marriage” and acted out on television for the moral sensitivity of youth to be anesthetized. No longer is gender identity disorder seen as a disorder, but it is now demanded we let men use women’s bathrooms and compete in women’s sports — and we are expected to lie by using false pronouns.Half the nation has lost its mind, and it demands the other half to follow suit.

The tactic of calling evil “good” and good “evil” doesn’ t work as well as it used to. The Devil’s minions are losing their grip on dictating a false reality to the masses, and in their fury, they’re dropping all pretenses.

Everyone now knows the Democratic Party is the Party of Death,and people of goodwill have a clearer vision of where the evil lies within our society. Hence, we know better how to resist it and combat it.

The Devil hates courage. Why else would there be a coordinated attack against masculinity in recent decades? Truth and courage are the two weapons that can render evil null and void, and he knows it. Resistance is impossible without them and the divine grace needed to live them.

Our obligation is to speak and live the truth. This is love.It’s beginning to sound like a cliché, but this 2020 election is the most important in our country’s history. We must pray and act in a way that expresses this. Because the lines between good and evil are much less blurred with our 2020 vision, we can hear the words of Scripture in Deuteronomy 30:19 echo before us between now and November: “I have set before you life and death, the blessing and the curse. Choose life, then, that you and your descendants may live.”