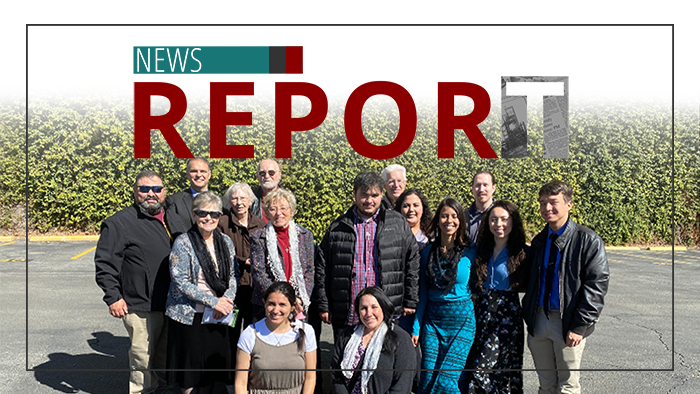 Church Militant's Resistance chapters from San Antonio and Austin teamed up in San Antonio on Sunday. The groups met to push back against the no-communion-on-the-tongue mandate handed down by San Antonio archbishop Gustavo García-Siller.

Archbishop Gustavo Garcia-Siller: "It is difficult to predict when the pandemic will reach its peak here."

They attended Mass at the archbishop's San Fernando Cathedral, where members of the group were denied reception of Holy Communion on the tongue.

Ian Hernandez, leader of San Antonio Resistance, led the push. He dropped to his knees and was denied again, causing the group to kneel behind him. Contradicting canon law, Fr. Victor Valdez and the accompanying deacon walked back to the altar, thus rejecting 15 Catholics their right to receive Holy Communion according to the norm of the Church.

Resistance refused to move until Valdez came back to the group, promising to administer Holy Communion properly after Mass. Marisa Lucero, another member of San Antonio Resistance, agrees with Ian, as the laity cannot grab the attention of Church leaders by simply doing nothing.

Marisa Lucero: "If you think that something's wrong, there's probably something wrong. So pray about it; educate yourself, but just don't stay in the state of being inactive. Don't be apathetic."

Since its re-launch in 2020, Resistance has taken a much more offensive approach. The time for relying on petitions has ended.

Ian Hernandez: "Petitions are like, you know, they're all well and good. We have done petitions in the past for different things.  But they're basically not worth the paper they're printed on if you don't combine them with something."

Ian Hernandez: "We know that whenever they're confronted with the truth, not even they, in all their evil, can stand against the truth of God. So every single person that came out today, every single person that's going to watch this later and see this, if your bishop does deny you in front of everyone, stay on your knees like we were planning to, of course, but always do this because in the face of complete and total goodness, evil will always run away. Fight always. Saint Michael the Archangel, be with us all. In the name of the Father, and of the Son, and of the Holy Ghost."

Are you wanting to engage in actions like this in your chapter? Visit CMResistance.com.